We’re constantly looking for pioneering new ways to solve the problems faced by the energy industry. All of our latest projects are currently being tested in specific, real-world environments, so if you’d like to find out how they could help you, or perhaps have a problem you’d like us to look at, we’d love to hear from you. 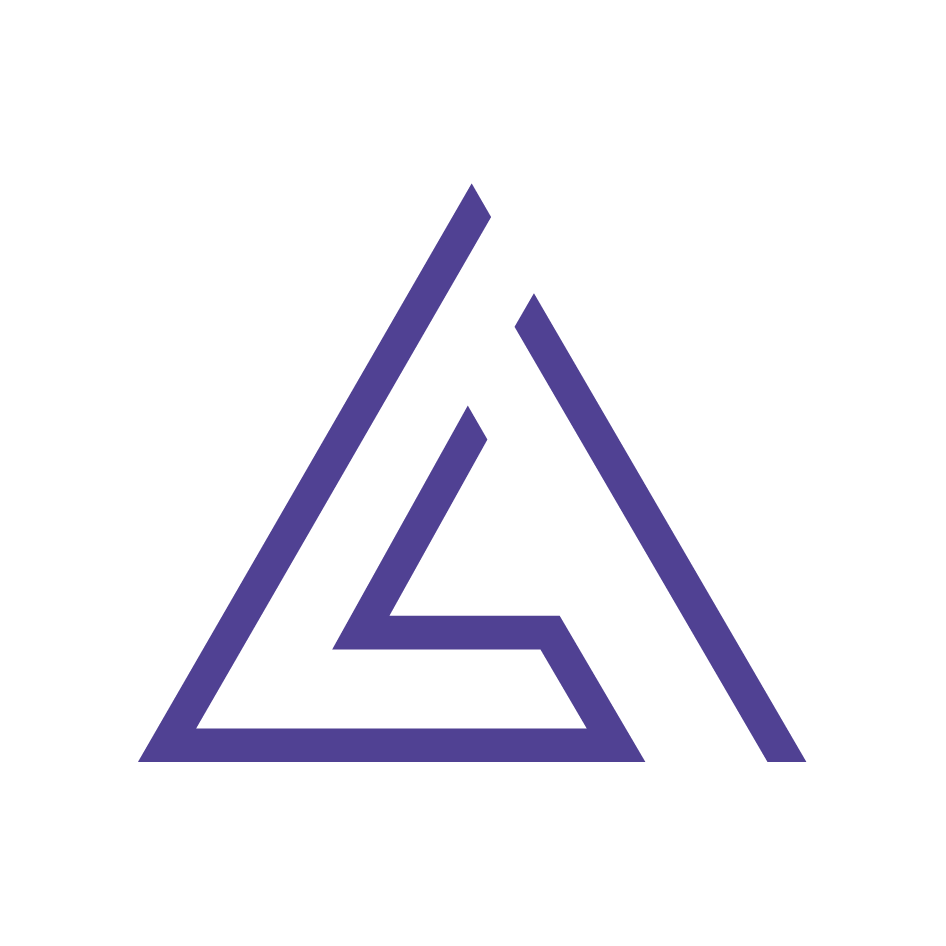 To keep up with increasing low-carbon generation and changes in consumer demand patterns, the capacity of existing electricity transmission networks has to be increased. This is expensive, so any way to avoid upgrading the lines, while still increasing the system’s capacity must be explored.

One way to increase the system’s ability to transmit electricity, whilst avoiding upgrading costs, is to the raise the static line rating (the amount of electricity that can be transmitted down the line without the conductors exceeding their designated operating temperature) of certain parts of the network.

These weather effects are currently only accounted for at a national level. Therefore, it’s exceedingly likely the static line rating for some transmission routes are overly conservative and can be increased by taking into account local weather.

This project is looking at how the weather affects the static line rating for each span in every route in the transmission network of the UK’s National Grid, helping them to identify routes that can safely have their static line ratings increased. 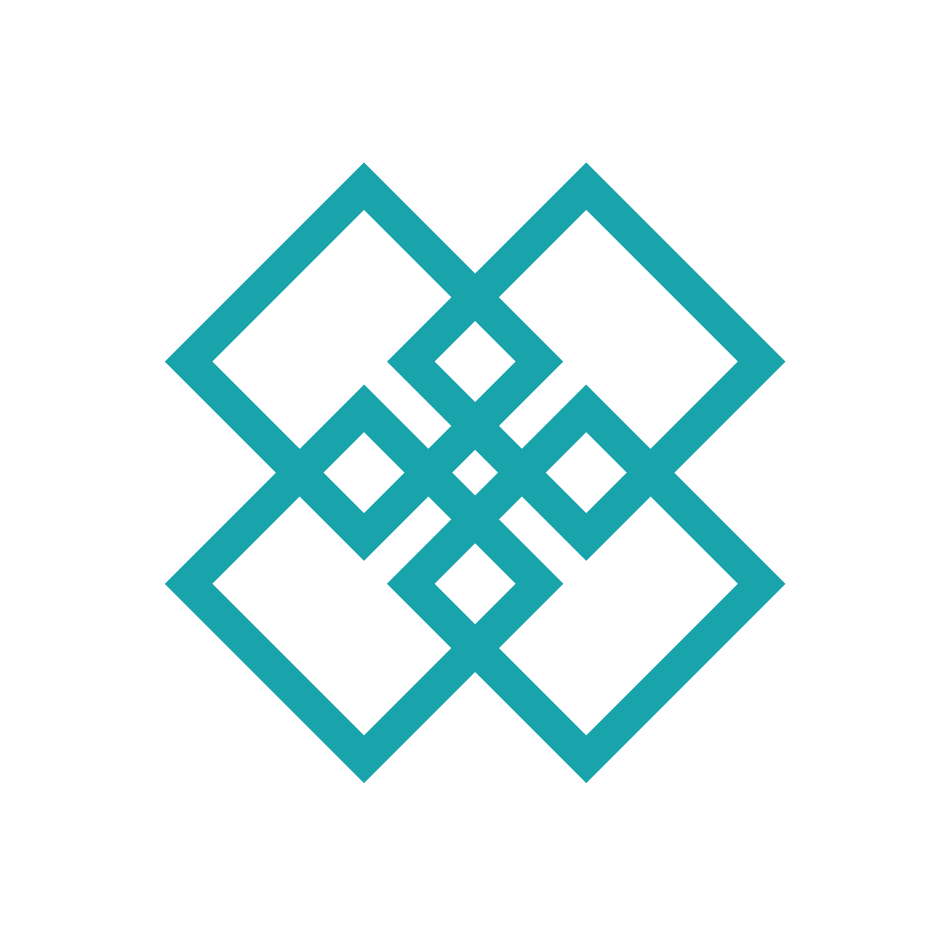 In order to ensure faults are always kept to a minimum, electricity substations must undergo maintenance, including the cleaning and re-greasing of multiple components.

The maintenance windows currently in force on the almost 500 National Grid owned and operated electrical substations in England and Wales are based on the assumed local environment of each one. The variables that impact that environment include the level of airborne pollutants and any factors that could lead to corrosion.

The levels of these variables are currently assumed based on data that’s out of date. For example, levels of SO2 – a key driver for corrosion – have dropped dramatically over the past 20 years.

This will give the National Grid the most accurate data with which to make decisions regarding substation maintenance. 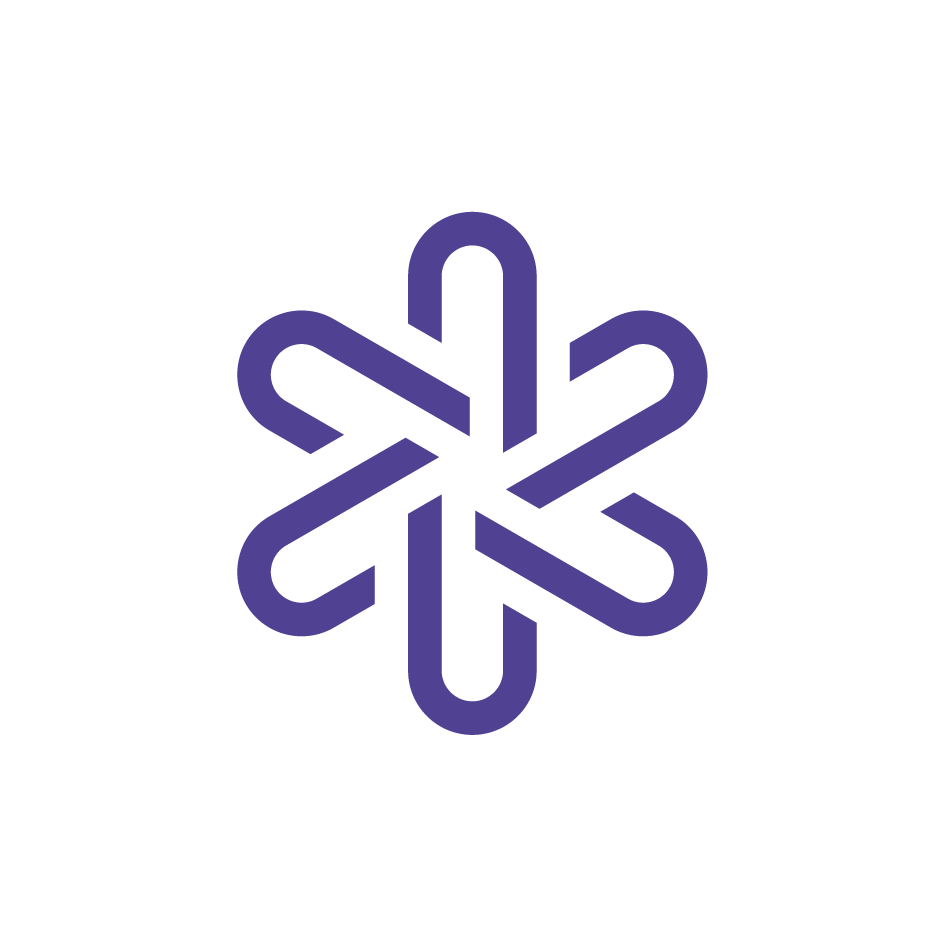 As the volume of renewable generation added to electricity transmission and distribution networks increases, managing these systems has become much harder.

For example, in the UK a lot of the wind farms are in Scotland, but most of the usage is in London. So, the transmission network has to work really hard to move and electrify all that way.

Solar forecast is another illustration of this. If last-minute cloud cover comes over, conventional generators have to be fired up at great expense.

We are working on a model that simulates scenarios like these, which will allow transmission and distribution companies to understand the risks renewables present, plan better renewables deployment strategies, and forecast and react to problem areas, giving them more time to reinforce their network if needed. 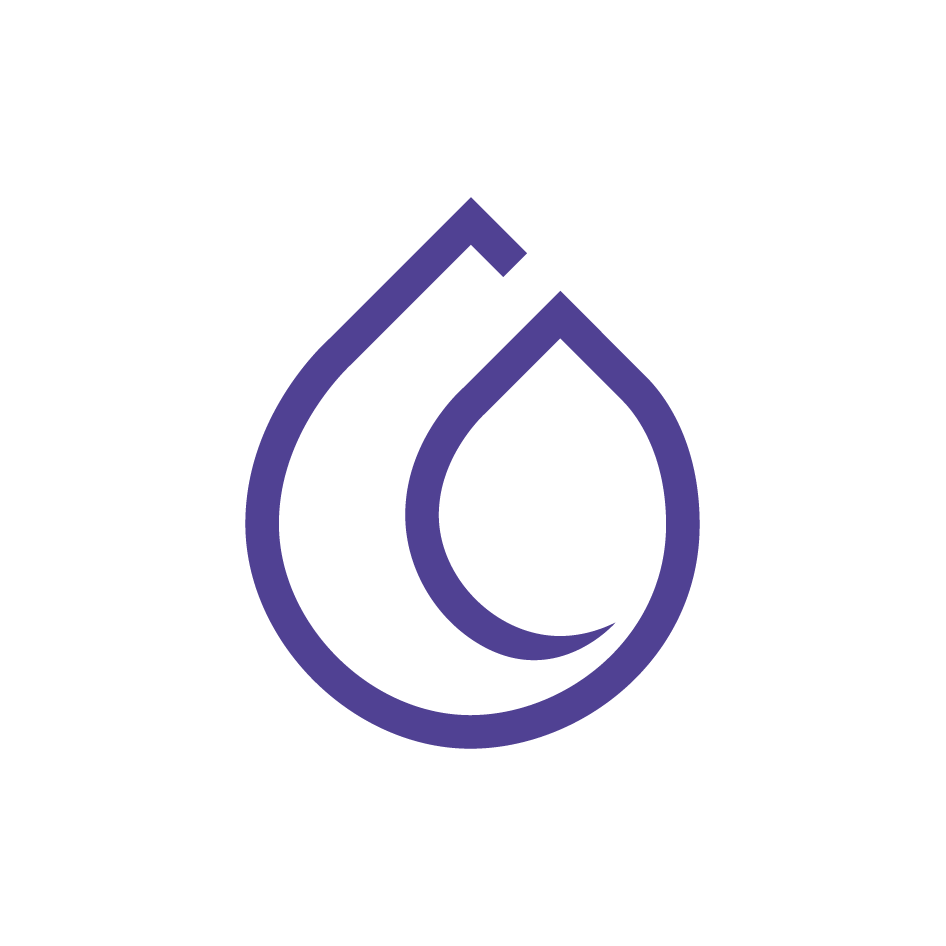 Electricity companies have lots of high value assets out in the field. Due to the sheer number of them, some will unfortunately be at very real risk of flooding.

While the flood defences currently in place may be effective in some cases, they are implemented on the basis of data that might be out of date, which leads to some sites being needlessly overprotected, while some are chronically under protected. All of which means that investment in flood defences could be done better.

By re-evaluating all the latest flood risk data, we can better assess the current flood defence strategies of our clients, giving them the optimum data with which to make important decisions.

If you want to learn more about one of our pioneering technical services or innovations, just let us know the area you’re interested in, and we’ll send you our latest whitepaper.